Cooks for Kids and the Telly Awards

Telly Awards For Cooks For Kids

The National Food Service Management Institute (now the Institute of Child Nutrition) and Running Pony Productions jointly received three Telly Awards for Cooks for Kids episodes and production. Episode five of Cooks for Kids,-Season One: “Pizzas with Pizzazzz” won a Bronze Telly in 2008. In 2010, “Seasonal Food of Summer,” the first episode of Cooks for Kids: Cooking Green Across America captured a Silver Telly Award in the Health and Wellness category.
The Cooks for Kids series received a second Bronze Telly Award in 2011 for Film/Video Non-Broadcast Production in the Health and Wellness category.

In an effort to curb childhood obesity, the National Food Service Management Institute produced the Cooks for Kids television series from 2007 to 2010. Cooks for Kids presented a clear message that children should have access to healthy food, as well as make healthy choices, no matter where they were: at home, at school, and in the community.

In each 30 minute episode, viewers were informed about best practices in schools, and school nutrition personnel learned how to prepare healthy and attractive meals for children.

Season One focused on healthy food and cooking techniques within schools, households, and restaurants, plus viewers learned about dishes associated with different areas of the United States. Season Two: Cooks for Kids: Healthy Cooking Across America continued looking at regional cuisines and healthy food items along with preparation techniques. Season Three: Cooks for Kids: Cooking Green Across America focused on green-practices and cooking procedures, while emphasizing the preparation of tasty and healthy meals in schools. The two episodes of Season Four focused on the role of chefs in schools with the theme Chefs Move to Schools.

The Telly Awards honor the best local, regional, and cable television commercials and programs, as well as the finest video. Telly is one of the most sought-after awards by industry leaders, from large firms to local production companies. Judges, members of the Silver Telly Council, evaluate entries based on high standards of merit in order to recognize distinction in creative work. Based on a performance scale, winning entries are recognized as Silver or Bronze Winners, with the Silver Telly as the highest honor.
https://www.tellyawards.com. The Telly Awards. Honoring excellence in video and television across all screens. See Our Story.

Cooks for Kids: Cooking Green Across America was nominated for a regional Emmy award. The winners were announced at a ceremony in Nashville on January 29, 2010. NFSMI did not win, but it was an honor to be nominated.

The Cooks for Kids series also won two Clarion Awards in 2009 and 2011, which were presented by the Association for Women in Communications. Cooks for Kids: Healthy Cooking Across America won a Clarion Award for Episode #5, Cajun/Creole Cuisine. Cooks for Kids’ Cajun/Creole Cuisine was honored in the Education Category at the AWC National Conference October 15-17, 2009 in Seattle. In October 2011, the Clarion Award was given to Running Pony Productions/National Food Service Management Institute for Cooks for Kids: Cooking Green Across America Episode 3, Seasonal Foods of Winter in the Education Category. {Read more about the AWC at https://www.womcom.org} 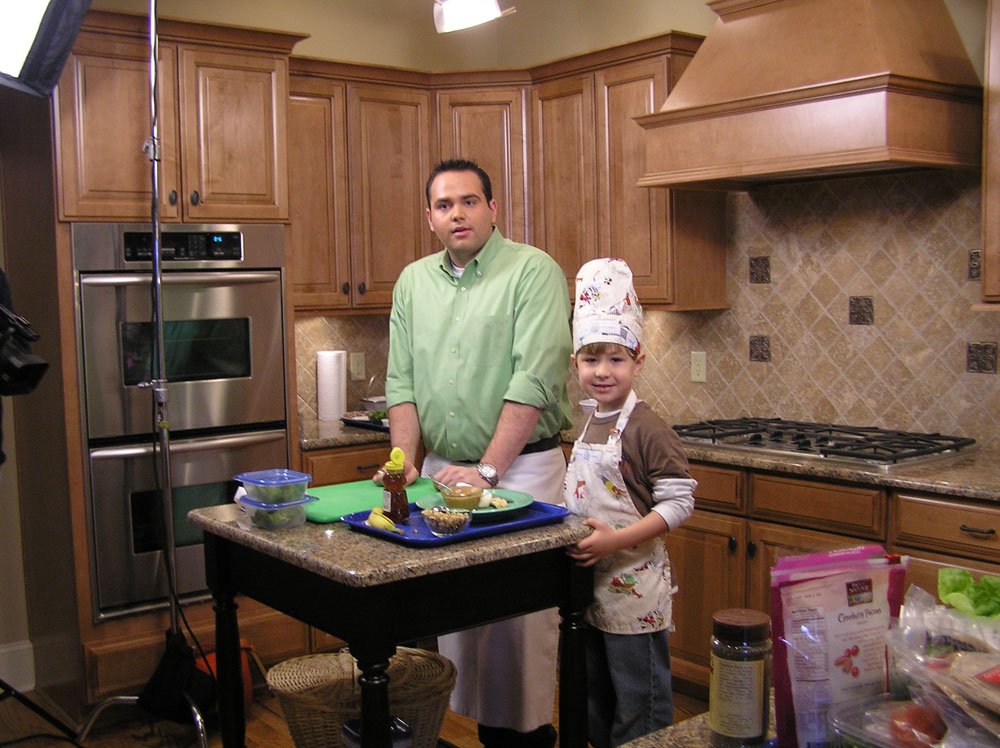 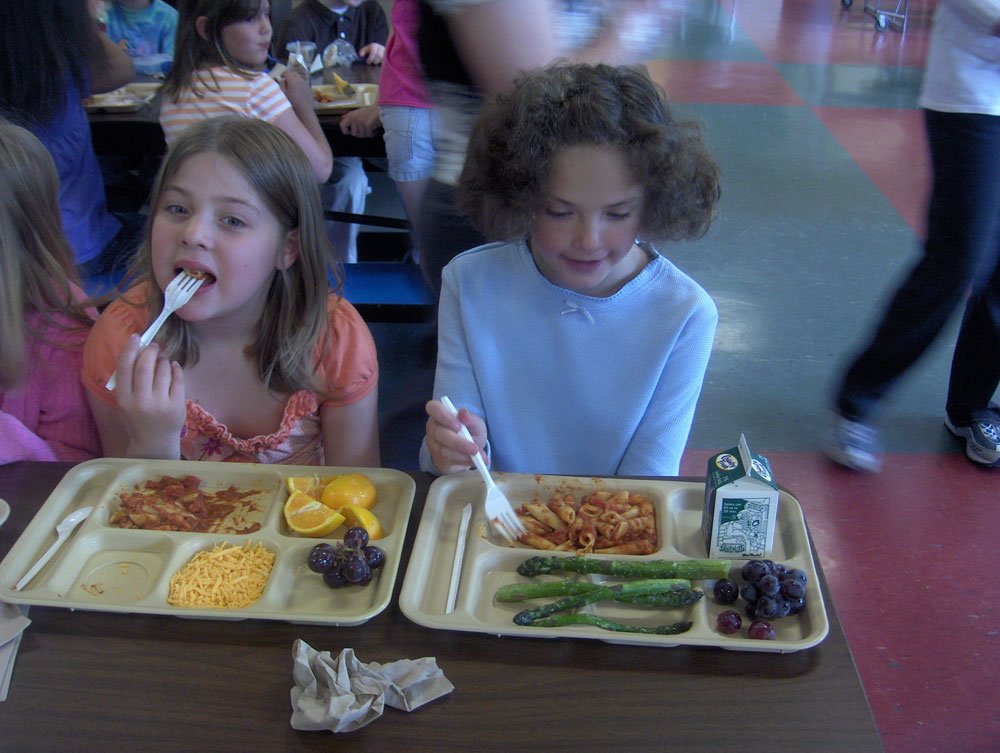 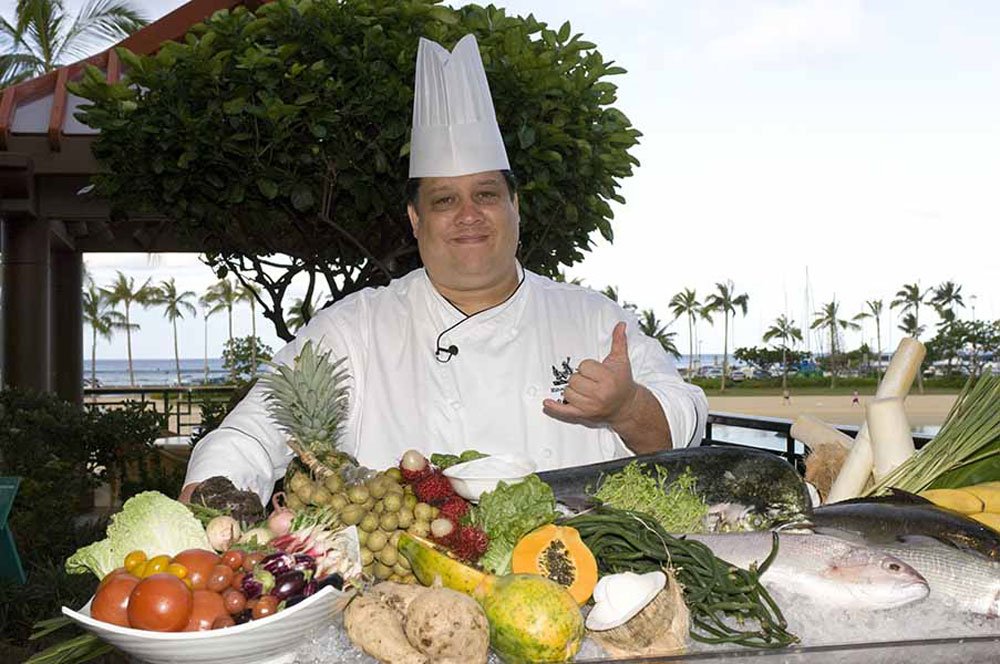 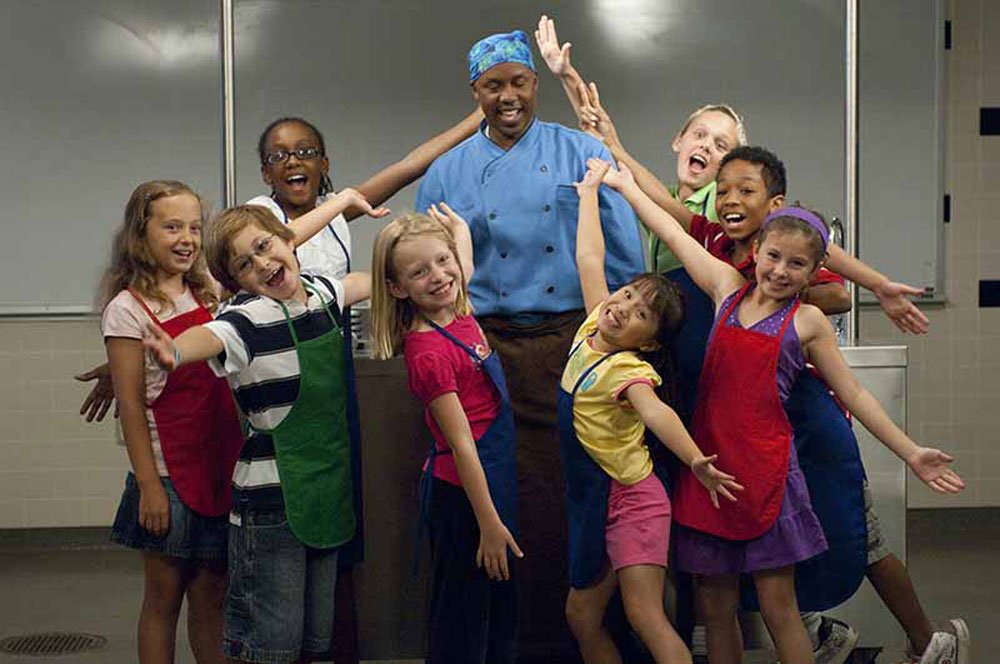 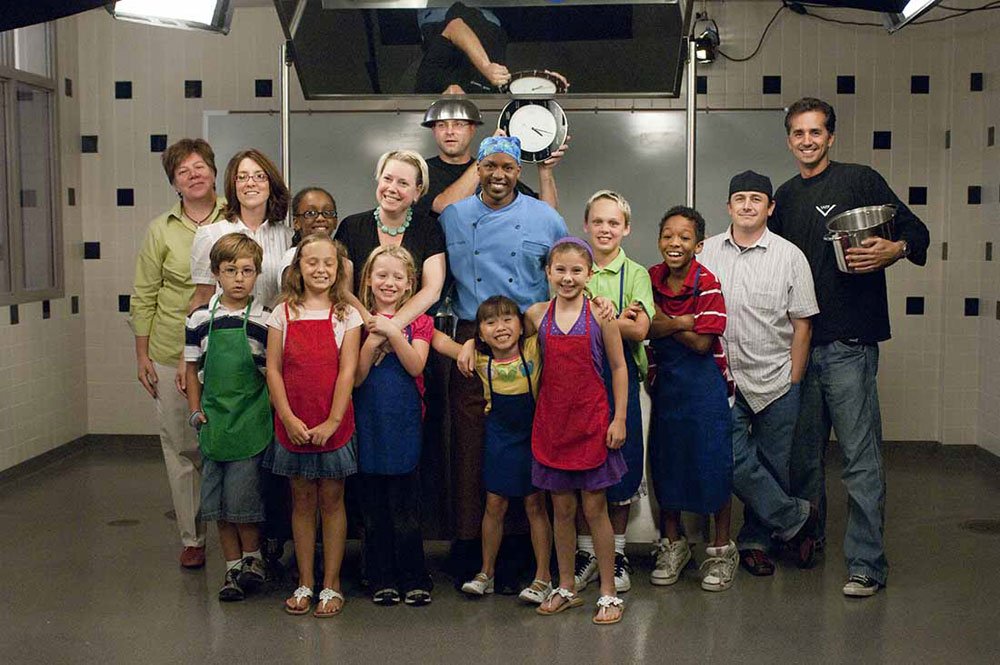